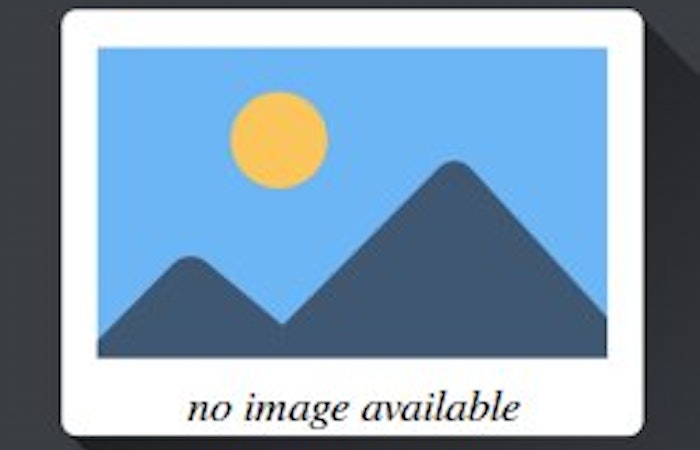 We wrote this one with our Ketogenic diet friends in mind, but it’s delicious even if that is not your thing. Stuffed peppers with sausage is low carb, low glycemic, gluten-free, and packed with protein! If the lack of carbs in this recipe isn’t for you, we’ve also added instructions to add brown or white rice to the mix as well! Enjoy!

1/4 cup of one or a combination of grated hope springs mozzarella, Monterey Jack or cheddar cheese

1. If using rice - Cook rice according to package directions and set aside. If not start at step 2.

2. Preheat oven to 375F. Cut off the top of the pepper about 1/2 inch down the side (reserve the top), then remove seeds. Scoop out the seeds and as much of the membrane as you can. Place the peppers cut-side up in a baking dish just large enough to hold them upright.

3. Dice your pepper tops (not the stem obviously), onion and zucchini

4. Heat olive oil in a large skillet over medium-high heat. Add the onions and chopped peppers and cook until beginning to soften, 3 to 4 minutes. Add  the ground sausage, and cook, breaking up the lumps, until the meat is almost cooked through and just beginning to brown, 8 to 10 minutes.

5. If using rice, now mix the rice into the sausage and veggie mixture until fully combined.

6. Let the mixture cool to a temperature safe to work with and stuff your peppers.

Remove from the oven and serve hot


No reviews yet! Will you be the first?

Quick Links
About Our Produce
Co-ops
Contact
Delivery Area
F.A.Q.
How it Works
Login
Our Mission
Recipes
Shop
Sign Up
What's with the name?
Who We Are